How common is dysmenorrhea?

Dysmenorrhea is the most commonly reported menstrual disorder. More than one half of women who menstruate have some pain for 1–2 days each month.

What are the types of dysmenorrhea?

What is primary dysmenorrhea?

Primary dysmenorrhea is pain that comes from having a menstrual period, or “menstrual cramps.”

Primary dysmenorrhea usually is caused by natural chemicals called prostaglandins. Prostaglandins are made in the lining of the uterus.

When does the pain associated with primary dysmenorrhea occur during the menstrual period?

At what age does primary dysmenorrhea start?

What is secondary dysmenorrhea?

occur during the menstrual period?

The pain of secondary dysmenorrhea often lasts longer than normal menstrual cramps. For instance, it may begin a few days before a menstrual period starts. The pain may get worse as the menstrual period continues and may not go away after it ends.

What disorders can cause secondary dysmenorrhea?

Some of the conditions that can cause secondary dysmenorrhea include the following:

• Endometriosis—In this condition, tissue from the lining of the uterus is found outside
the uterus, such as in the ovaries and fallopian tubes, behind the uterus, and on the bladder (see the FAQ Endometriosis). Like the lining of the uterus, endometriosis tissue breaks down and bleeds in response to changes in hormones. This bleeding can cause pain, especially right around menstruation. Scar tissue called adhesions may form inside the pelvis where the bleeding occurs. Adhesions can cause organs to stick together, resulting in pain.

• Adenomyosis—Tissue that normally lines the uterus begins to grow in the muscle wall of the uterus.

• Fibroids—Fibroids are growths that form on the outside, on the inside, or in the walls of the uterus (see the FAQ Uterine Fibroids). Fibroids located in the wall of the uterus can cause pain.

What tests are done to find the cause of dysmenorrhea?

How is dysmenorrhea treated?

Your health care provider may recommend medications to see if the pain can be relieved. Pain relievers or hormonal medications, such as birth control pills, often are prescribed. Some lifestyle changes also may help, such as exercise, getting enough sleep, and relaxation techniques.

If medications do not relieve pain, treatment will focus on finding and removing the cause of your dysmenorrhea. You may need surgery. In some cases, a mix of treatments works best.

What medications are used to treat dysmenorrhea?

Certain pain relievers, called nonsteroidal anti-inflammatory drugs (NSAIDs), target prostaglandins. They reduce the amount of prostaglandins made by the body and lessen their effects. These actions make menstrual cramps less severe.
NSAIDs work best if taken at the first sign of your menstrual period or pain. You usually take them for only 1 or 2 days. Women with bleeding disorders, asthma, aspirin allergy, liver damage, stomach disorders, or ulcers should not take NSAIDs.

What types of medication can be used to treat dysmenorrhea caused by endometriosis?

If your symptoms or a laparoscopy point to endometriosis as the cause of your dysmenorrhea, birth control pills, the birth control implant, the injection, or the hormonal intrauterine device can be tried. Gonadotropin-releasing hormone agonists are another type of medication that may relieve endometriosis pain. These drugs may cause side effects, including bone loss, hot flashes, and vaginal dryness. They usually are given for a limited amount of time. They are not recommended for teenagers except in severe cases when other treatments have not worked.

When is uterine artery embolization (UAE) done to treat dysmenorrhea?

If fibroids are causing your dysmenorrhea, a treatment called uterine artery embolization (UAE) may help.

What is done during UAE?

In this procedure, the blood vessels to the uterus are blocked with small particles, stopping the blood flow that allows fibroids to grow. Some women can have UAE as an outpatient procedure.

What complications are associated with UAE?

Complications include infection, pain, and bleeding.

When is surgery done to treat dysmenorrhea?

If other treatments do not work in relieving dysmenorrhea, surgery may be needed. The type of surgery depends on the cause of your pain.

If fibroids are causing the pain, sometimes they can be removed with surgery. Endometriosis tissue can be removed during surgery. Endometriosis tissue may return after the surgery, but removing it can reduce the pain in the short term. Taking hormonal birth control or other medications after surgery may delay or prevent the return of pain. Hysterectomy may be done if other treatments have not worked and if the disease causing the dysmenorrhea is severe. This procedure normally is the last resort. 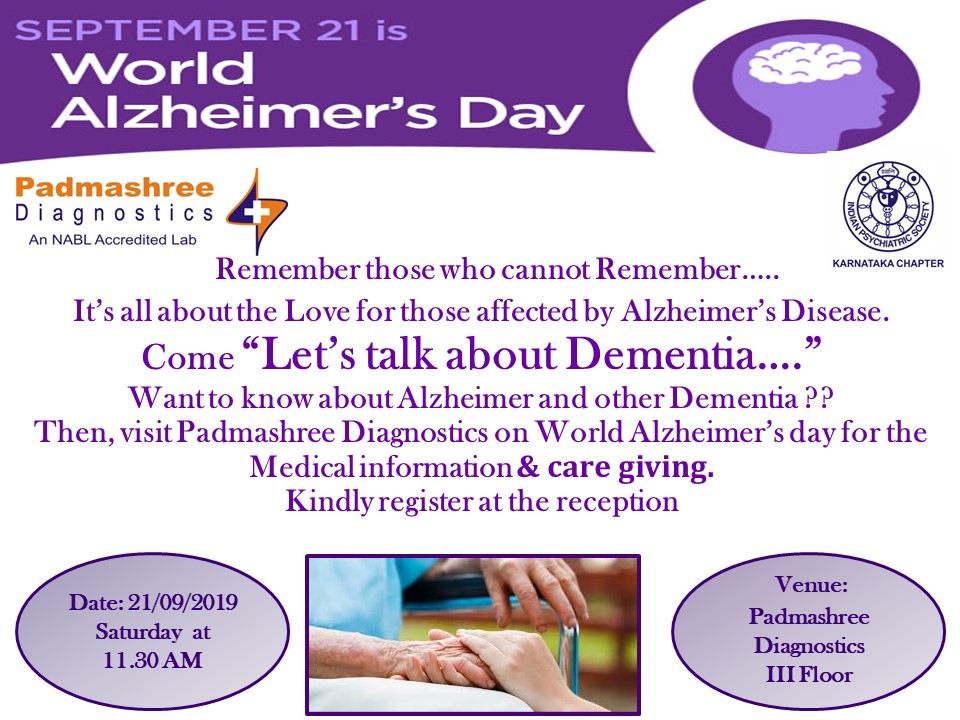